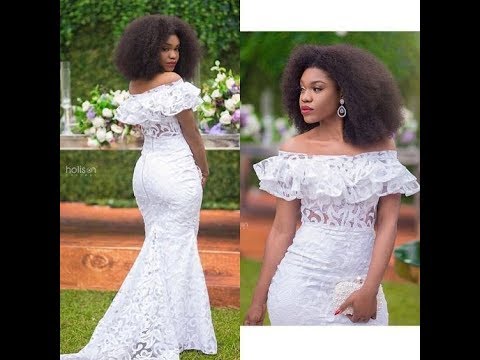 A current fashion trend that has seemingly taken over the world and has been seen in every corner of the country are t-shirts that depict bands from the 70’s and 80’s. It makes you wonder if the younger kids are wearing them to be ironic or if the parents of the children are purchasing them the shirts so that everybody knows how stylish they are as parents and how cool their CD collection is.

It would be unfortunate if they were wearing the t-shirts of these bands without giving the music a chance, but regardless, the trend is everywhere. It might have something to do with the recent popularity of music based video games. The popularity of the musical, rhythm based games have overtaken the video game world, and one of the reasons is because of the music on these games. A lot of of the bands and songs are somewhat unknown to the younger children and as they discover them, they learn that there was cool music before the turn of the century.

Sometimes it takes someone a little extra pushing and prodding to give something a chance and if the children come across the music on a video game soundtrack, they feel as if they are discovering it and their parents are not telling them how good it is. It doesn’t matter how good the music is; if your parent likes it, then you are less likely to give it a listen and a real shot. This trend is not only true in music, but is any type of fashion as well.

The reason things come in and out of fashion is because as one generation leaves behind the style and moves on to something else, the next generation discovers it down the road. They can not be forced to like or accept the style or trend; they have to feel as though they came up with it and re-discovered it as their own.

This normally happens in small bits and pieces and then explodes as everyone want to be the same, being different. It is like the tattoo fad over the past few years. What started as a way to differentiate yourself and to be different from the normal, conforming people, has become quite the opposite. It has become so popular, that now you are considered a member of the counter culture if you do not have a tattoo. It really is less common to not have a tattoo these days.