In Search of a Hawkwind T Shirt 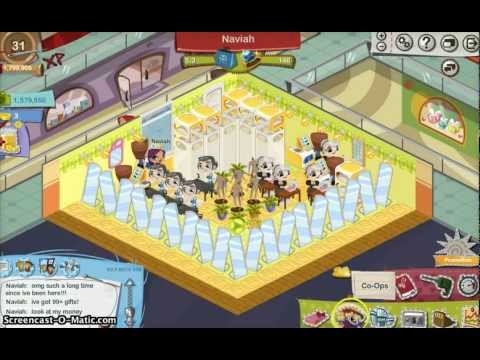 Real Hawkwind fans always have a Hawkwind t shirt (or two) either actually being worn daily, or in a drawer waiting for an occasion to get it out.

I know this is true, because I’m like this myself. I own such clothing. But wait – why would a grown man want to wear a T shirt with the album cover or festival logo of a band from the 1970s?

Or why would a younger music fan want a Hawkwind T shirt? This is a band which has had only one hit single (Silver Machine – as long ago as 1972), whose mainstay (Dave Brock) is a man in his sixties, and whose musical style is so out of step with the modern pop charts that on the rare occasions it gets radio play it sounds as if it has arrived from another, louder planet.

This question – why do people continue to buy and wear Hawkwind t shirts – has been puzzling me over the years. I suspect the answer is to do with the philosophy of Hawkwind itself – the philosophy which has engendered a kind of love for and loyalty to the band in its fan base. Despite the incessant personnel changes, the long periods of inactivity, the release of some mediocre albums, and the recent unpleasant member and ex-member squabbling and litigation, Hawkwind is an independent force – beyond the appeals of money and fashion, going its own way and being true to itself.

Someone who wears a Hawkwind T shirt is saying something about himself (or herself, but a wearer is usually male) – I’ve not been seduced by a logo or by corporate values, there is another world beyond commercial chart music and consumer culture, and that’s what I want to support.

Though the counter-culture philosophy of the band Hawkwind is debatable, and ironic, considering they sell their music and their concert tickets and their (official) T shirts like every other band, this alternative ethos must be part of their appeal.

The other reason is the artwork, which is unique and unmistakable. Hawkwind has been blessed over the years in getting the services of some very talented artists for its album covers. This is still evident on Hawkwind T shirts which are available today, featuring album covers such as In Search of Space, Doremi Fasol Latido, Roadhawks and Masters of the Universe (a true classic).

Other artwork on Hawkwind clothing features festival logos along with the band’s name – and who wouldn’t want a Stonehenge T shirt? If anything speaks of who the wearer really is, a free festival T shirt does.