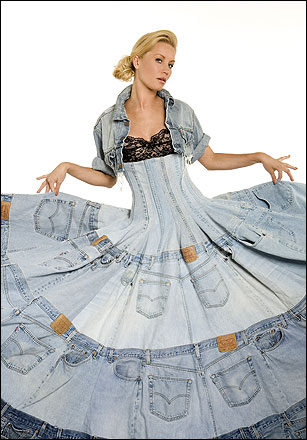 A call “To Arms, To Arms” continues to echo in the annals of American history from its very beginning when Paul Revere sounded this now all too familiar statement, “The British Are Coming!”, one of the many voices heard signaling the start of the American Revolution.

Now heard in the battle cry of our Armed Services from our United States Army, Marines, Air Force, Navy and National Guard, it signifies to our soldiers to always be ready and always on the lookout for the enemy or engagement that is forthcoming. The National Guard even to this day has the iconic American Minuteman dignified in their Seal which shows our roots as a citizen army and a society could grab a rifle and be prepared at an instant ready to take on any enemy. These men were our true Minutemen and the ones that coined the term.

With May and its arrival, the citizens of the United States have the opportunity to honor the men and women in uniform whom protect our values here at home and preserve the peace from afar often at great sacrifice to themselves and their friends and family.

This is a time to unfurl the American flag, display it with pride, and show others it is important to acknowledge what this country stands for and its soldiers, Marines, airmen, sailors and Coast Guardsmen who keep it safe. Military t-shirts and apparel are worn to support the units, bring morale and a sense of pride when applicable. Unit commanders find that military t-shirts and apparel to be a motivating force among soldiers wishing to display with pride their name, unit number, motto, flag, branch, MOS, weapons, skeleton, background, icon or any additional detail they feel will bring the feeling of belonging and unit pride.

The US Navy also has this same sense of dedication of duty when it is displayed on a military shirt or naval t-shirt that exemplifies their mission, their ship, its mission and dedication to its duty. VBSS teams stand for visit, board, search and seizure represents a close group of Navy sailors who mission is to board and search potentially hostile naval vessels looking for weapons stashes, drugs, and illegal trafficking. These sailors are a tight community and when it comes to navy t-shirts they want the best and expect the best. Some of the designs created for them when it comes to military design often are depicted with skulls, port holes, knives, covers, torpedoes, Jolly Roger and pirate designs. Military custom design is very important to them and these men that serve aboard US Navy ships performing this role.

As a sailor, Terry Weikilla bought several Naval Tees and was impressed with their workmanship. Later he decided to begin his collection and purchased several more military t-shirts for his personal use.